Making a difference in our Neighbourhood

The baptism and testing of Jesus

9 At that time Jesus came from Nazareth in Galilee and was baptised by John in the Jordan. 10 Just as Jesus was coming up out of the water, he saw heaven being torn open and the Spirit descending on him like a dove. 11 And a voice came from heaven: ‘You are my Son, whom I love; with you I am well pleased.’

12 At once the Spirit sent him out into the wilderness, 13 and he was in the wilderness for forty days, being tempted by Satan. He was with the wild animals, and angels attended him.

14 After John was put in prison, Jesus went into Galilee, proclaiming the good news of God. 15 ‘The time has come,’ he said. ‘The kingdom of God has come near. Repent and believe the good news!’

16 As Jesus walked beside the Sea of Galilee, he saw Simon and his brother Andrew casting a net into the lake, for they were fishermen. 17 ‘Come, follow me,’ Jesus said, ‘and I will send you out to fish for people.’ 18 At once they left their nets and followed him.

19 When he had gone a little farther, he saw James son of Zebedee and his brother John in a boat, preparing their nets. 20 Without delay he called them, and they left their father Zebedee in the boat with the hired men and followed him. 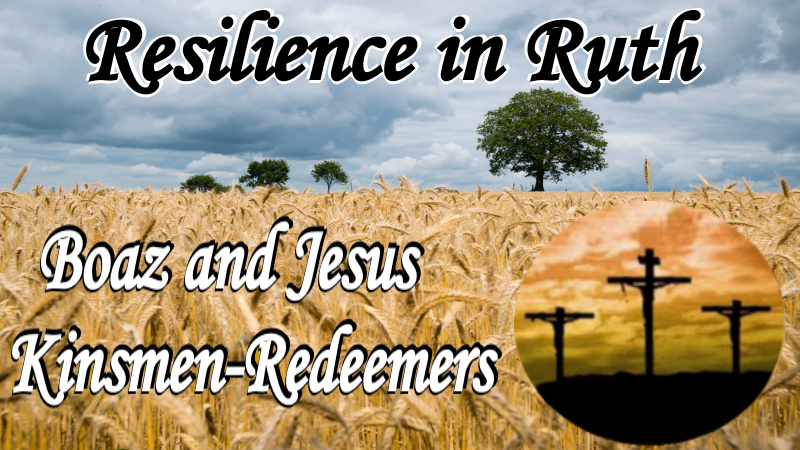