Parables of the Kingdom

Parables of the Kingdom

A lamp on a stand

21 He said to them, ‘Do you bring in a lamp to put it under a bowl or a bed? Instead, don’t you put it on its stand? 22 For whatever is hidden is meant to be disclosed, and whatever is concealed is meant to be brought out into the open. 23 If anyone has ears to hear, let them hear.’

24 ‘Consider carefully what you hear,’ he continued. ‘With the measure you use, it will be measured to you – and even more. 25 Whoever has will be given more; whoever does not have, even what they have will be taken from them.’

The parable of the growing seed

26 He also said, ‘This is what the kingdom of God is like. A man scatters seed on the ground. 27 Night and day, whether he sleeps or gets up, the seed sprouts and grows, though he does not know how. 28 All by itself the soil produces corn – first the stalk, then the ear, then the full grain in the ear. 29 As soon as the corn is ripe, he puts the sickle to it, because the harvest has come.’

The parable of the mustard seed

30 Again he said, ‘What shall we say the kingdom of God is like, or what parable shall we use to describe it? 31 It is like a mustard seed, which is the smallest of all seeds on earth. 32 Yet when planted, it grows and becomes the largest of all garden plants, with such big branches that the birds can perch in its shade.’

33 With many similar parables Jesus spoke the word to them, as much as they could understand. 34 He did not say anything to them without using a parable. But when he was alone with his own disciples, he explained everything. 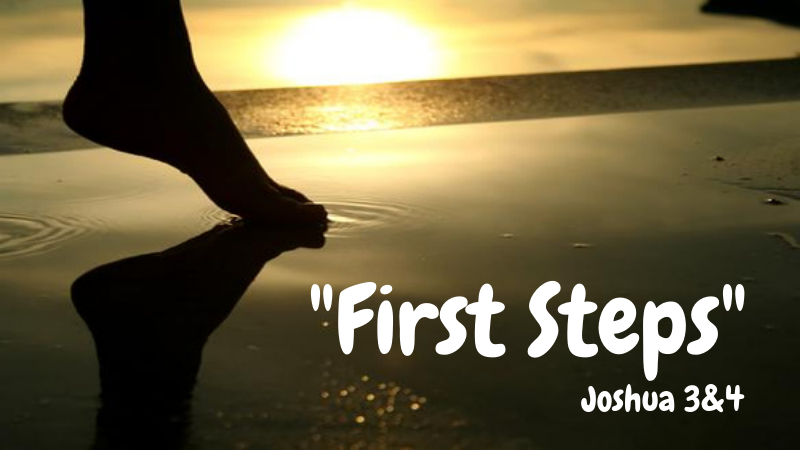