3 His divine power has given us everything we need for a godly life through our knowledge of him who called us by his own glory and goodness. 4 Through these he has given us his very great and precious promises, so that through them you may participate in the divine nature, having escaped the corruption in the world caused by evil desires.

10 He was in the world, and though the world was made through him, the world did not recognise him. 11 He came to that which was his own, but his own did not receive him. 12 Yet to all who did receive him, to those who believed in his name, he gave the right to become children of God – 13 children born not of natural descent, nor of human decision or a husband’s will, but born of God.

14 The Word became flesh and made his dwelling among us. We have seen his glory, the glory of the one and only Son, who came from the Father, full of grace and truth.

15 (John testified concerning him. He cried out, saying, ‘This is the one I spoke about when I said, “He who comes after me has surpassed me because he was before me.”’) 16 Out of his fullness we have all received grace in place of grace already given. 17 For the law was given through Moses; grace and truth came through Jesus Christ. 18 No one has ever seen God, but the one and only Son, who is himself God and is in the closest relationship with the Father, has made him known.

10 In bringing many sons and daughters to glory, it was fitting that God, for whom and through whom everything exists, should make the pioneer of their salvation perfect through what he suffered.

26 So in Christ Jesus you are all children of God through faith, 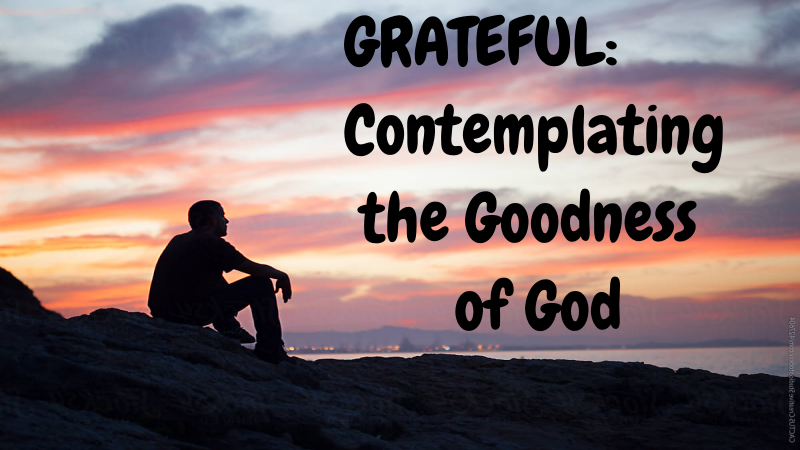