7 But to each one of us grace has been given as Christ apportioned it. 8 This is why it says:

‘When he ascended on high,
he took many captives
and gave gifts to his people.’

9 (What does ‘he ascended’ mean except that he also descended to the lower, earthly regions? 10 He who descended is the very one who ascended higher than all the heavens, in order to fill the whole universe.)

16 From him the whole body, joined and held together by every supporting ligament, grows and builds itself up in love, as each part does its work.

5 In your relationships with one another, have the same mindset as Christ Jesus:

6 who, being in very nature God,
did not consider equality with God something to be used to his own advantage;
7 rather, he made himself nothing
by taking the very nature of a servant,
being made in human likeness.
8 And being found in appearance as a man,
he humbled himself
by becoming obedient to death –
even death on a cross!

9 Therefore God exalted him to the highest place
and gave him the name that is above every name,
10 that at the name of Jesus every knee should bow,
in heaven and on earth and under the earth,
11 and every tongue acknowledge that Jesus Christ is Lord,
to the glory of God the Father. 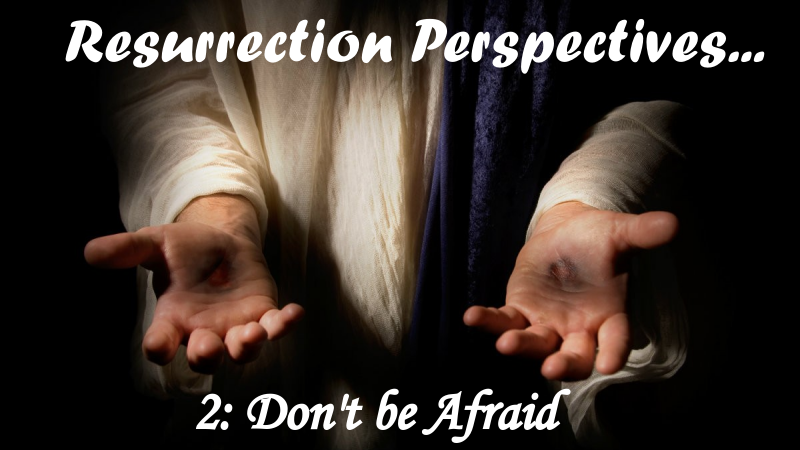